For each year you’ll find the traditional gift associated with that year. You’ll also find creative ideas based off the number to make your anniversary as memorable as possible! We’ve listed each of the wedding anniversary gifts by year below chronologically. You can click on each of these links to be taken straight to the content:

At the bottom, we’ve also included links to our very favorite anniversary gifts. We’ve also added ideas that would work for ANY anniversary year. So make sure you scroll all the way down to check those out! Basically, we’re hooking you up with MORE wedding anniversary gifts and ideas than you’ll ever need! Get ready for anniversary inspiration OVERLOAD! Ready for this?! Here we go…

Your first anniversary is DEFINITELY one for the books! With a traditional gift of paper, this is one where you can really let your creativity (and crafty side!) shine. Take a look at our favorite 1 year anniversary gifts below! 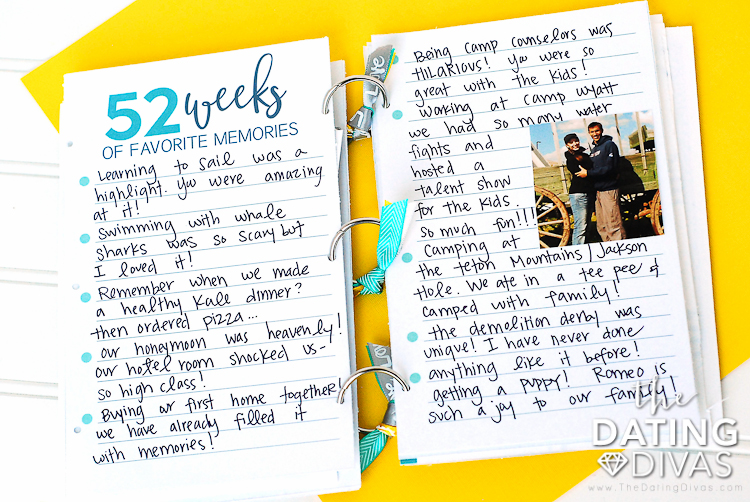 Reign in that second year of joy with these cotton based gifts! 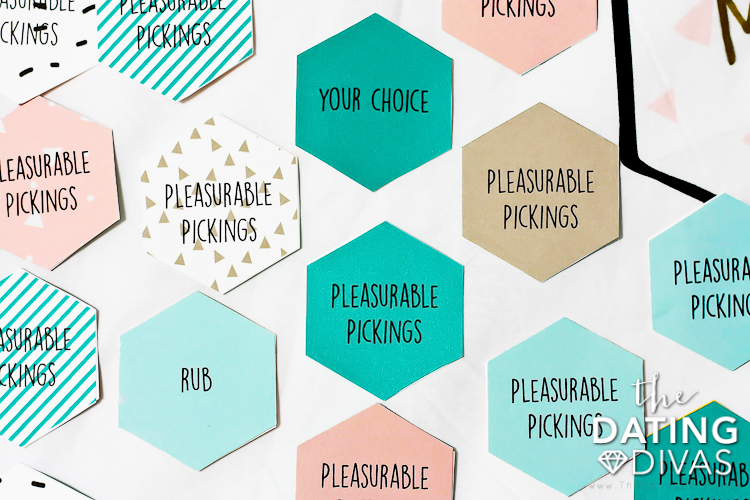 The traditional gift for the third anniversary is leather. As a result, these ideas are super leather-focused! 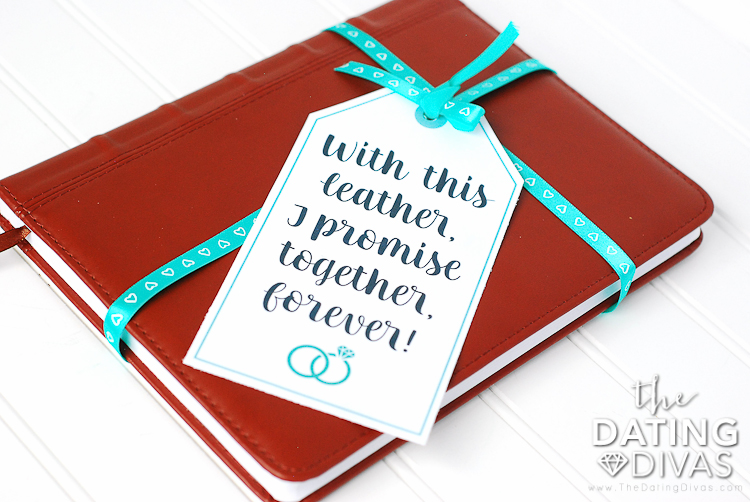 Classic gifts like fruit and flowers are perfect for this anniversary. 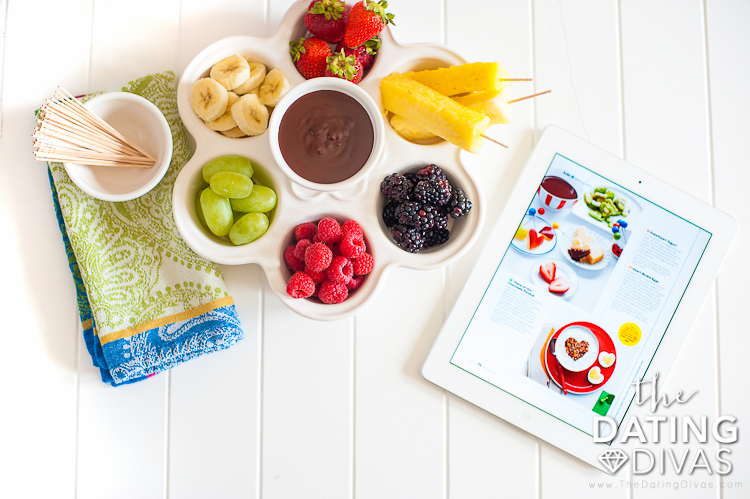 The traditional gift for this year is wood and these ideas really bring that to life! 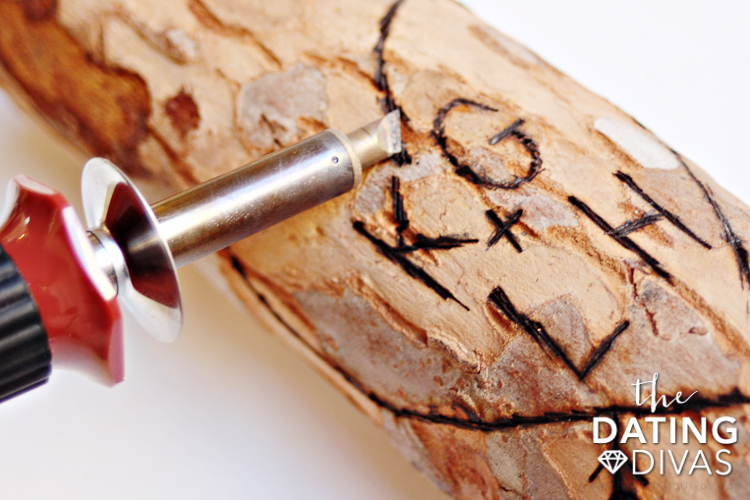 Make your sixth anniversary as sweet as can be with these candy-themed ideas. 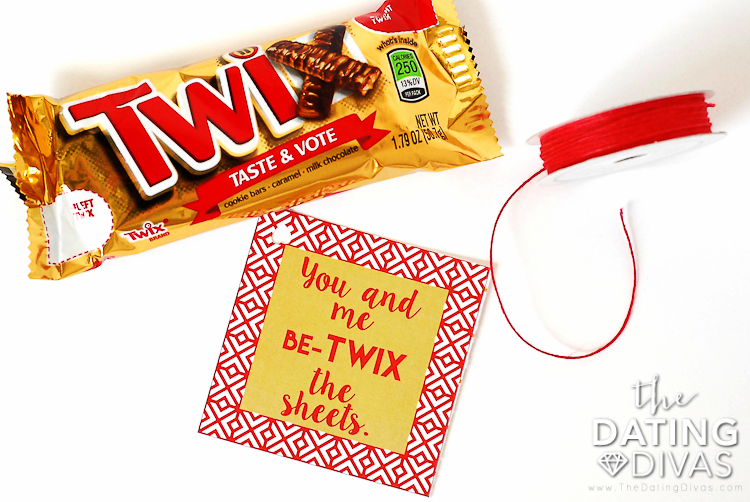 Let the traditional gift of copper take center stage with these clever ideas. 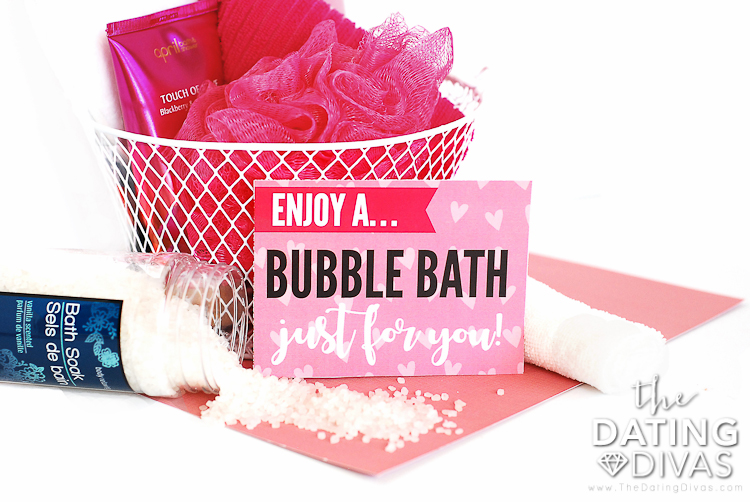 Bronze is going to make a big appearance with these eighth anniversary gifts! 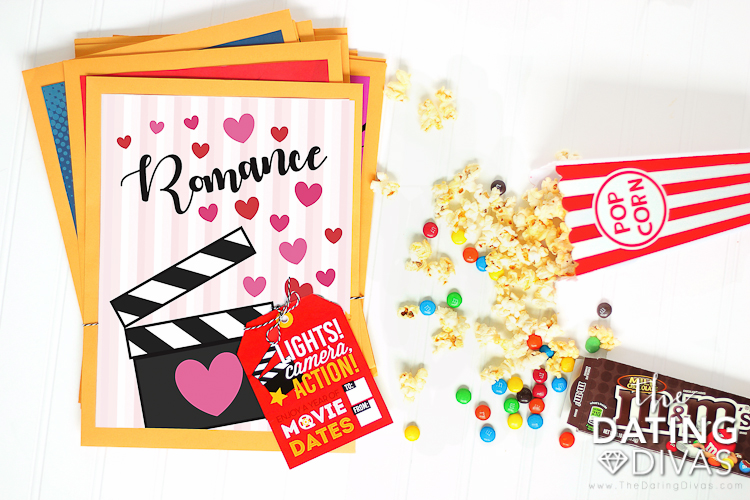 Get in touch with the beauty of pottery with these ninth anniversary gifts. 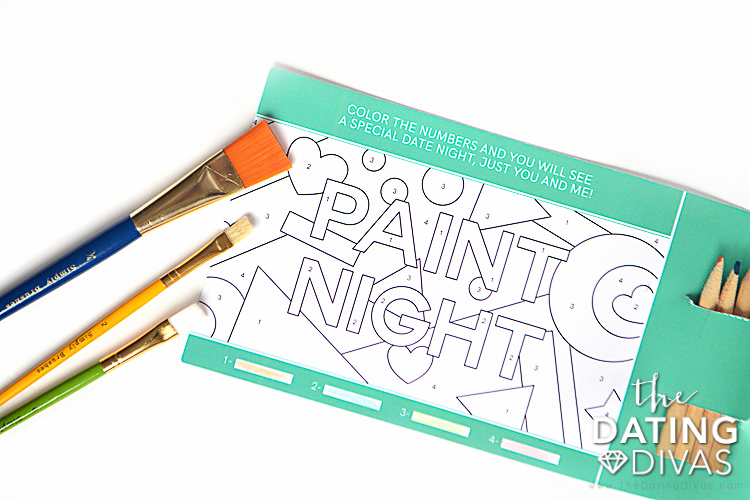 You two are so for-‘tin’-ate to have made it 10 years! Celebrate with this list of 10 year anniversary gift ideas that are tin inspired classics. 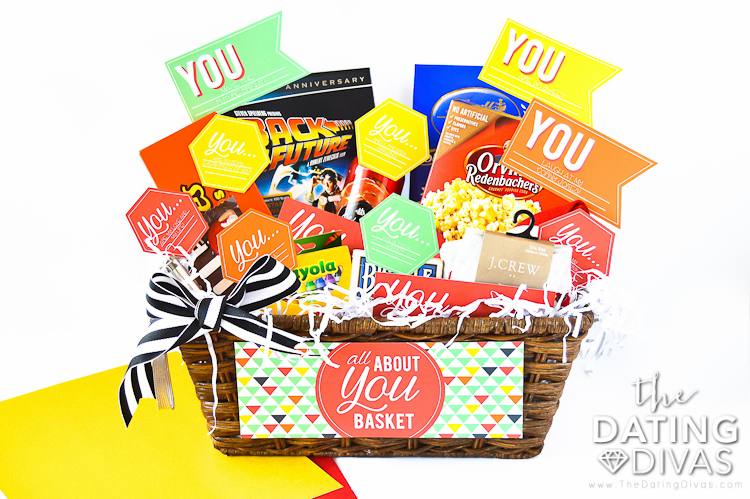 Delicate and beautiful, china is what makes the twentieth anniversary special.

These ideas will give your twenty-fifth anniversary the perfect touch of silver. 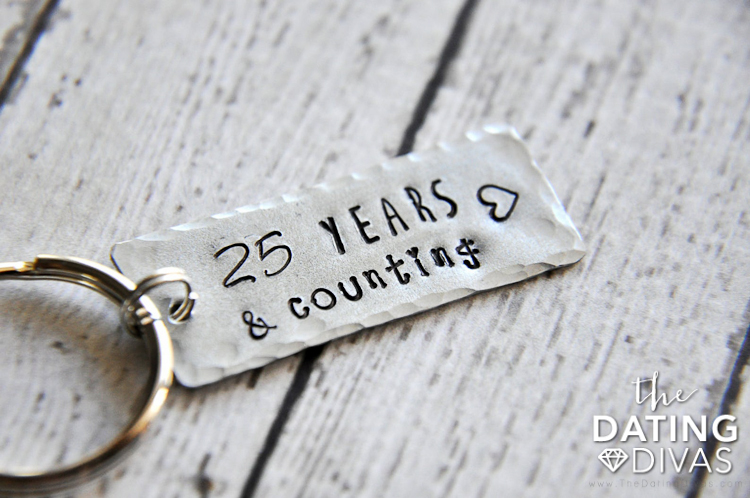 Take some inspo from the sea with these peal inspired projects. 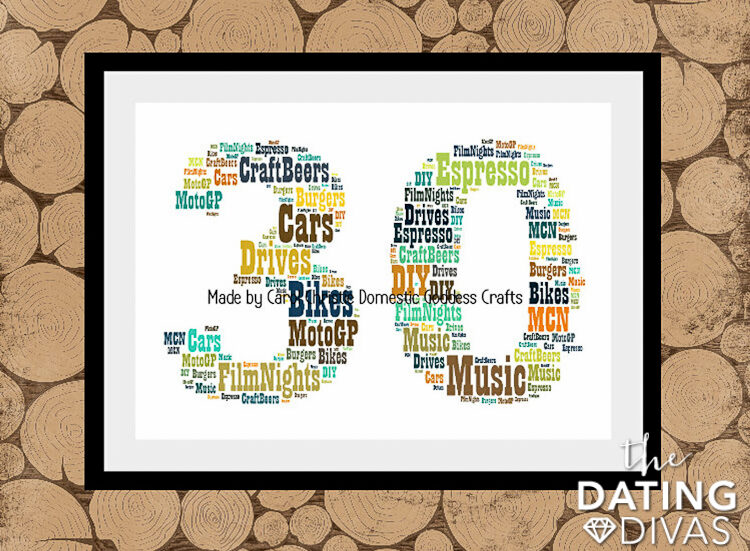 The traditional gift for the fortieth anniversary is the ruby. Check out these ruby themed ideas below! 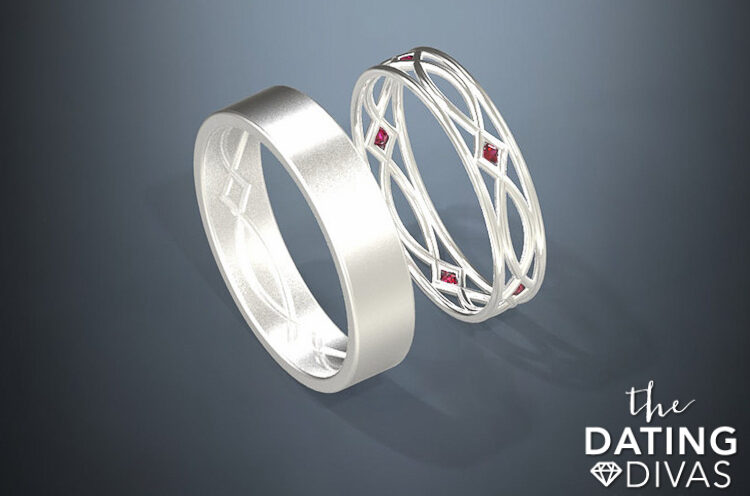 Help your marriage be as durable as the gold this anniversary is based off of!

Help your marriage sparkle and shine (literally!) with these diamond infused ideas. 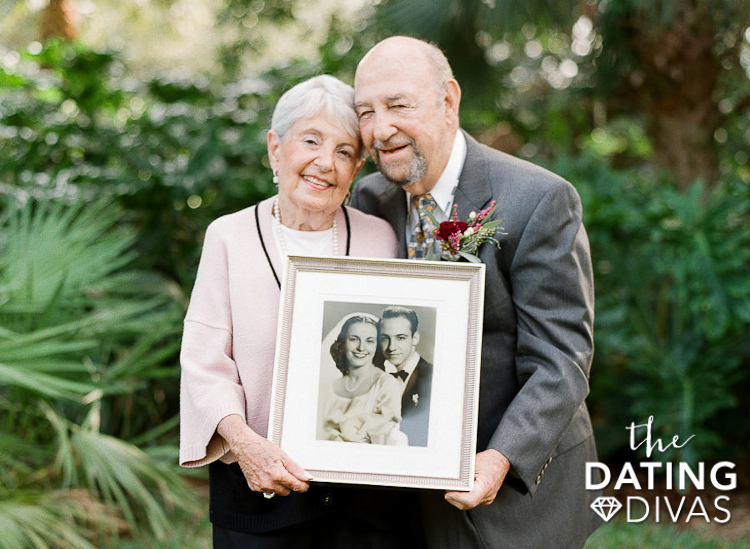 Our Favorite Wedding Ideas for ANY Year

When it comes to anniversary gifts, we love sticking to tradition. However, we also like fresh and new ideas! Take a look at some of our favorites below. 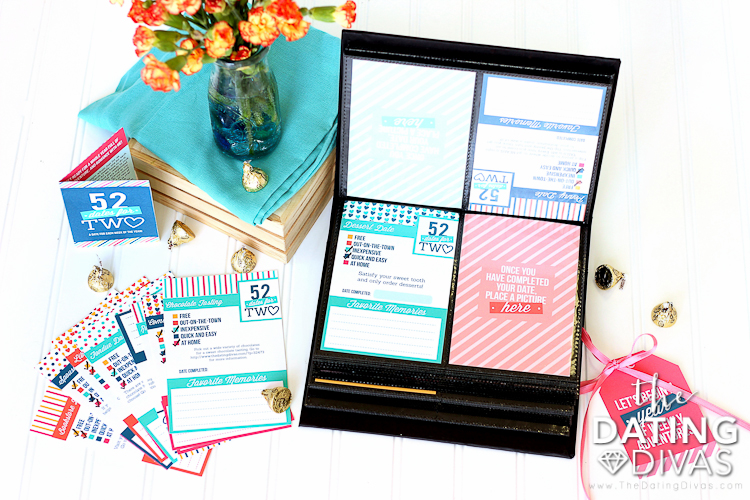 We hope that gives you lots of anniversary gifts by year and ideas to make your next anniversary extra special. Remember, if you are celebrating your 17th anniversary you can use the ideas based on the number seven and adjust. If you liked this post, you should also check out our Open When Letters and our Romantic Cuddle Kit for Two. 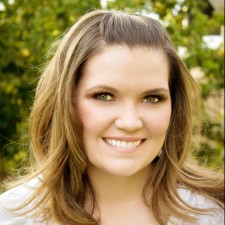 52 Responses to The Best Anniversary Gifts By Year

When you sign up for The Divas great weekly ideas!
Your information will *never* be shared or sold to a 3rd party.
306Kshares