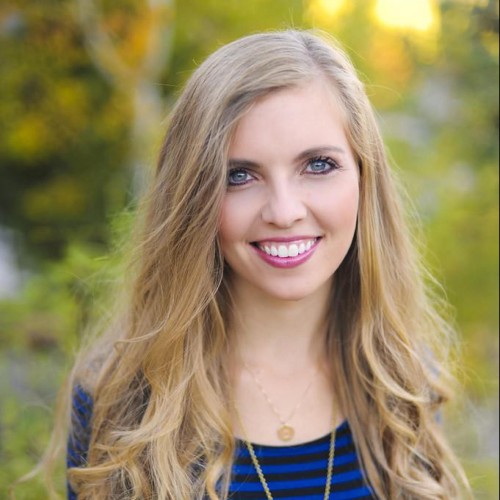 I am married to the hottest dental student ever and I am the mother of two adorable children. When I get a spare moment, I love hitting up ferris wheels, traveling & adventures, the occasional Pinterest craft {or fail}, and spending time with my family.

Read recent articles by Camille below

With Spring in full swing, it means anniversary season is now upon us!! And of course, The Dating Divas are HERE for YOU! Since so many couples tie the knot this time of year, we wanted to help you get a jump start on finding the perfect anniversary gift for you and your sweetie.
Our entire team put together this list of our absolute FAVORITE anniversary gifts that we wanted to share with you! Grab a couple of our faves, wrap 'em up, and you'll be all set to celebrate...

GUYS!!! Easter is almost here!! GAH! This year is just flying by! The divas and I were chatting about what would be the perfect combo for this holiday and we are sold on it being a mix of celebrating the TRUE meaning of Easter… and finding the perfect items for the kiddos’ Easter baskets! Ahem… not candy! #NoHyperChildrenPlease LOL We went on a “hunt” to find the perfect items for ourselves, and we’re loving them so much… we decided to share them with... 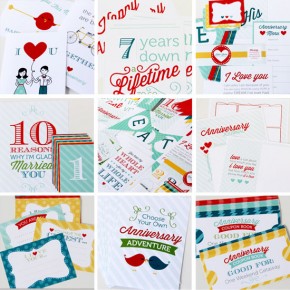 If you're looking for the best...

Continue Reading
back to the Top

When you sign up for The Divas great weekly ideas!
Your information will *never* be shared or sold to a 3rd party.