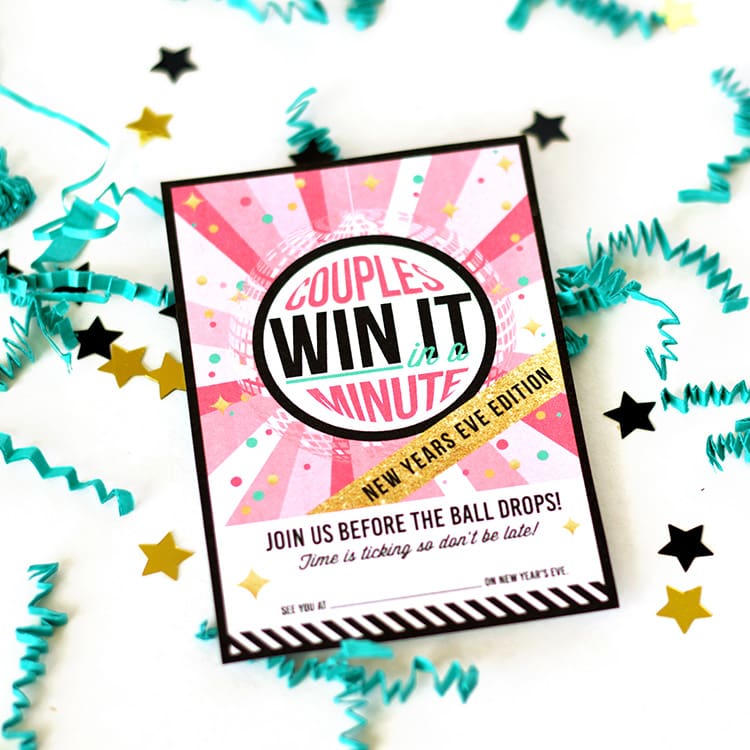 Let’s face it, New Year’s Eve is basically just a gigantic party where everyone is celebrating at literally the exact same time—what could be better than that?! Since New Year’s is all about timing we thought it would be absolutely perfect to create a set of games where timing matters. Welcome to the party… Win It in a Minute Games. With a short time period to play and everyone frantically playing, these games always fill the house with shouting and laughter.

To help us whip up these frenzied games, we enlisted Leah of January + May to design these gorgeous printables. She included such fun glittery gold accents that it already feels like NYE! 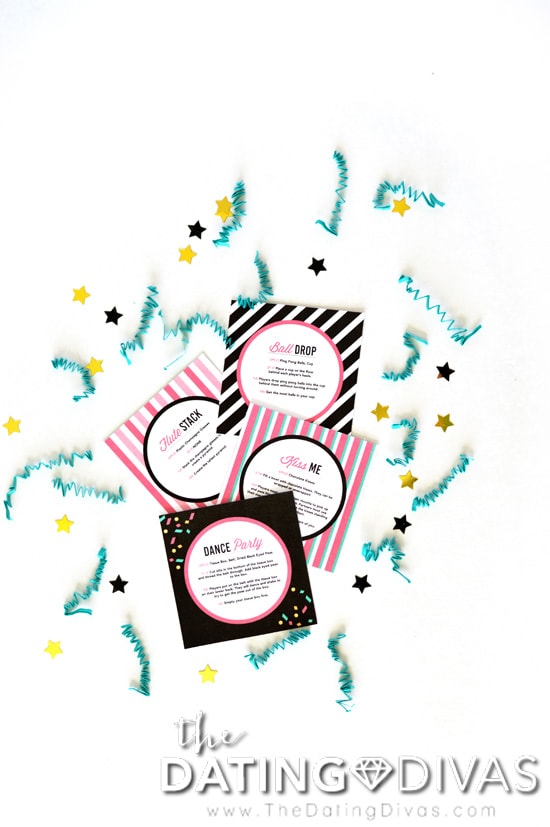 To keep the fun going allllll night long {or at least until the ball drops} we’ve got eight fun game ideas that only require a quick trip to the store or adding a few things to your online shopping cart. To make things a little easier for ya, here’s everything you’ll need if you want to play all of the games {you probably have lots of it on hand already!}: 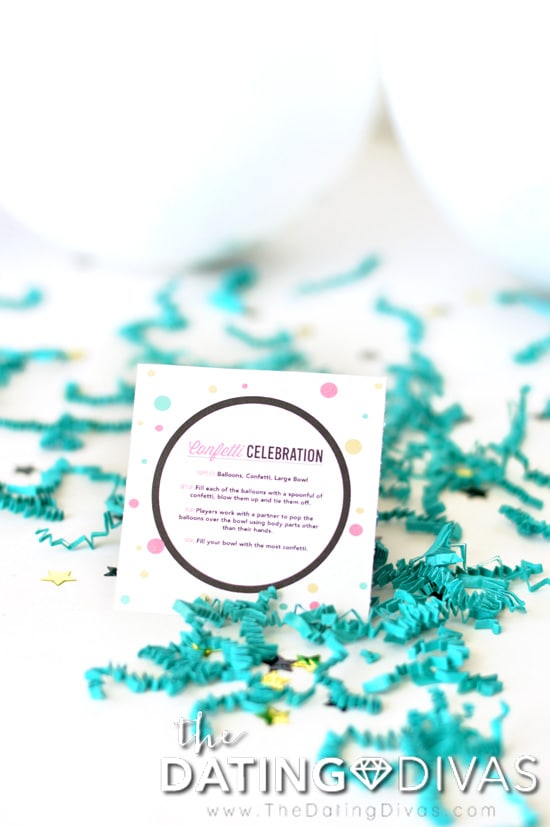 For this crazy, messy, and celebratory game all you’ve got to do is fill some balloons with confetti. When the time starts, partners have to work together to pop the confetti-filled balloons. Sounds easy, right? The trick is—no hands! Let me tell you, it’s fun to watch and participate. The goal is to pop as many balloons as possible and fill up a bowl with confetti {which, you can totally repurpose later and throw at midnight!}. 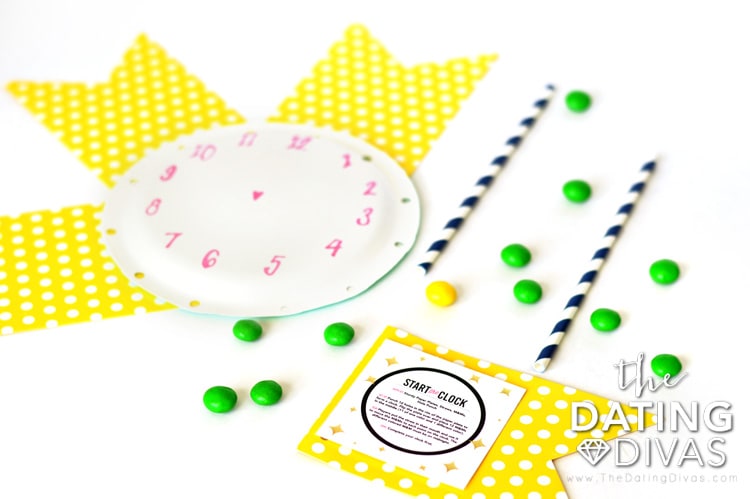 Speaking of midnight, in this game you’ll need some candy, paper plates and straws. The goal is to create your clock as fast as possible! 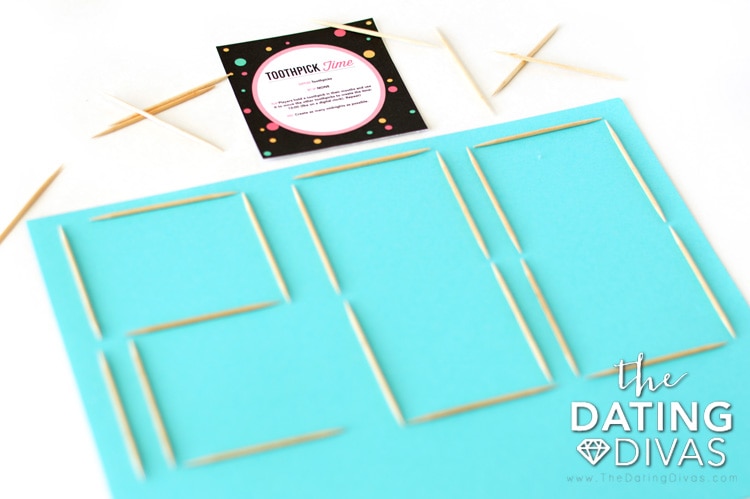 Since midnight is that special moment everyone came to celebrate, we’ve got a game centered around creating it. It’s one of my favorite games because the set-up is SO easy—just grab a ton of toothpicks! See? So quick. 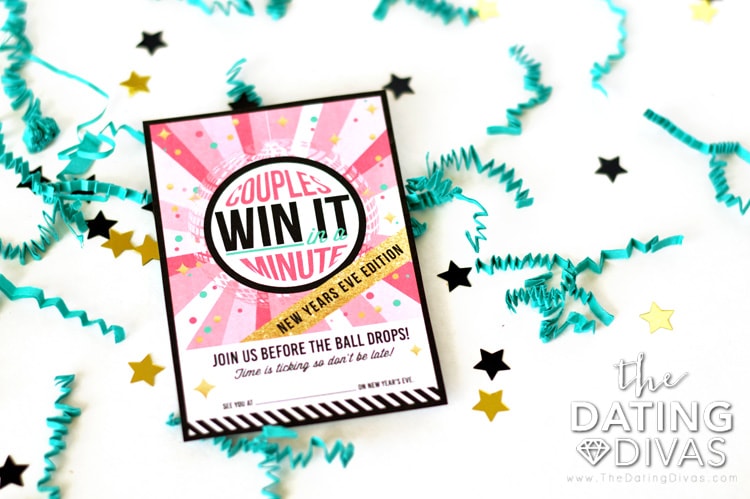 Well, what are you waiting for?! Send out your invites and get ready to host the best New Year’s Eve bash ever!!

Win It in a Minute: New Year's Eve Edition 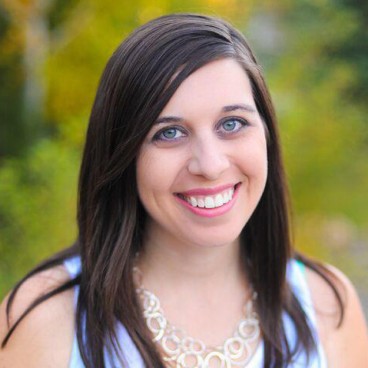 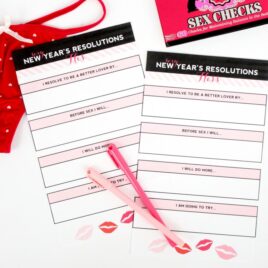 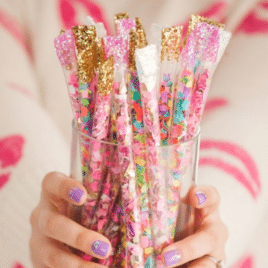 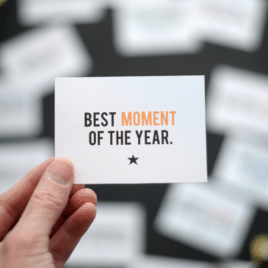