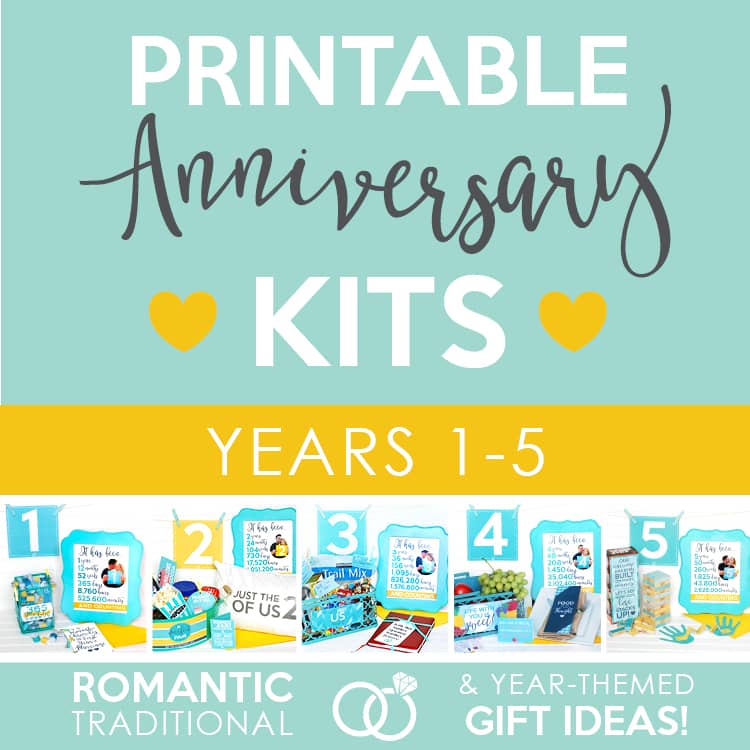 Looking for anniversary gift ideas for your next anniversary? We’ve got you covered!

Anniversaries are kind of a big deal. They are the perfect chance to remember the day you committed to be each other’s “one and only” for the rest of your lives! And we think that deserves some special celebrating. But putting together an anniversary gift that is both personal and unique can be tricky! Spouses can be hard to shop for and sometimes you just want something more than a material gift. Never you fear- The Dating Divas are here! After receiving email after email from our readers asking for year-themed anniversary ideas, we decided to create 5 done-for-you printable anniversary kits! Yes, the perfect anniversary gift is completely within reach! Are you ready for this?

Basically, we’ve done all the “thinking” and work for you! The thoughtful and creative gifts are already completely planned out for you! {And with the talented skills of Courtney from Paperelli Design  you know that these printables are going to be gorgeous! Courtney always creates the highest quality designs and makes our requests come to life!} All that is left for you to do is grab your kit, print, and prep! It doesn’t get much easier than that.

With so many fabulous anniversary gift ideas – the hard part might be choosing just ONE! But then again, you could choose the best gift idea for your relationship, or you could just do ALL three!

Here’s a little peek at what is included with each printable kit. {Click each title for even more details on each kit!} 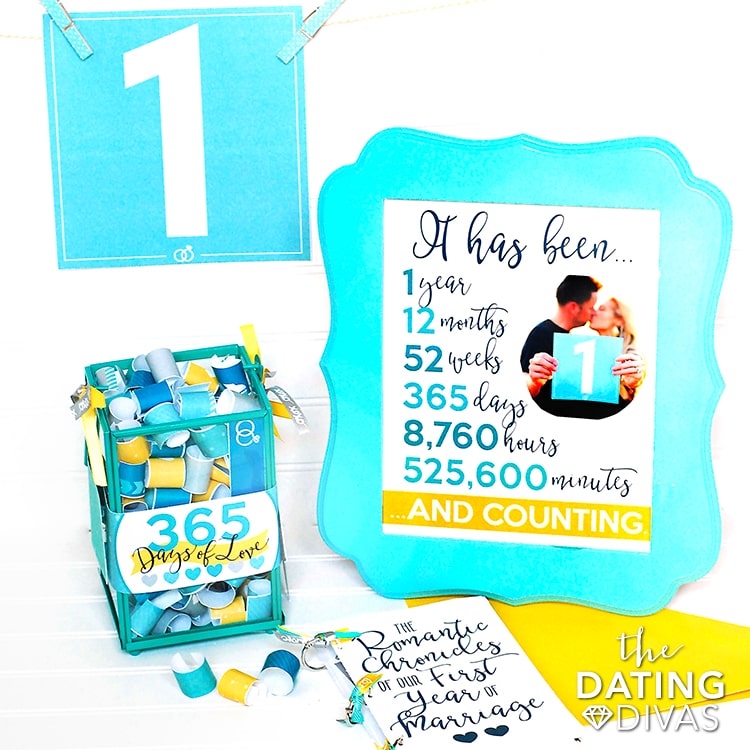 Celebrate your PAPER Anniversary with an Anniversary Picture Frame, 365 Days of Love Jar, and our Book of Love to chronicle your first year of married life. 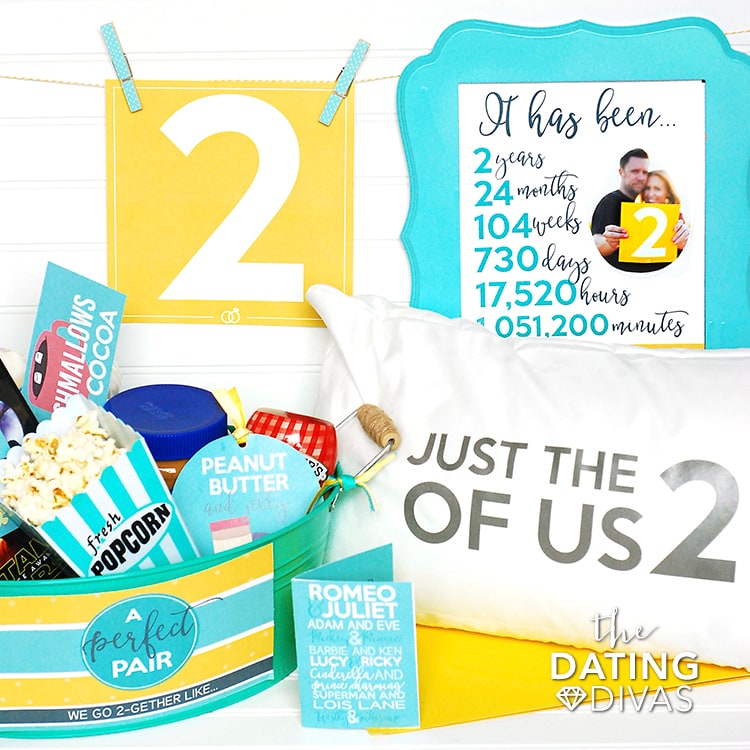 Celebrate your COTTON Anniversary with an Anniversary Picture Frame, darling Pillow Decor, and our “We Go 2-gether” Gift Basket! 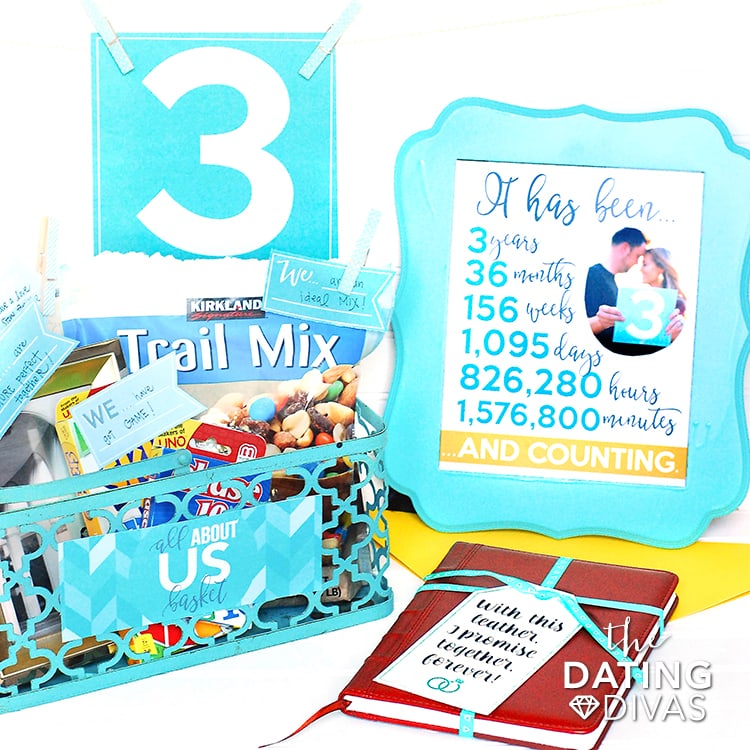 Celebrate your LEATHER Anniversary with an Anniversary Picture Frame, a leather Couple’s Journal, and our “All About Us” Gift Basket. 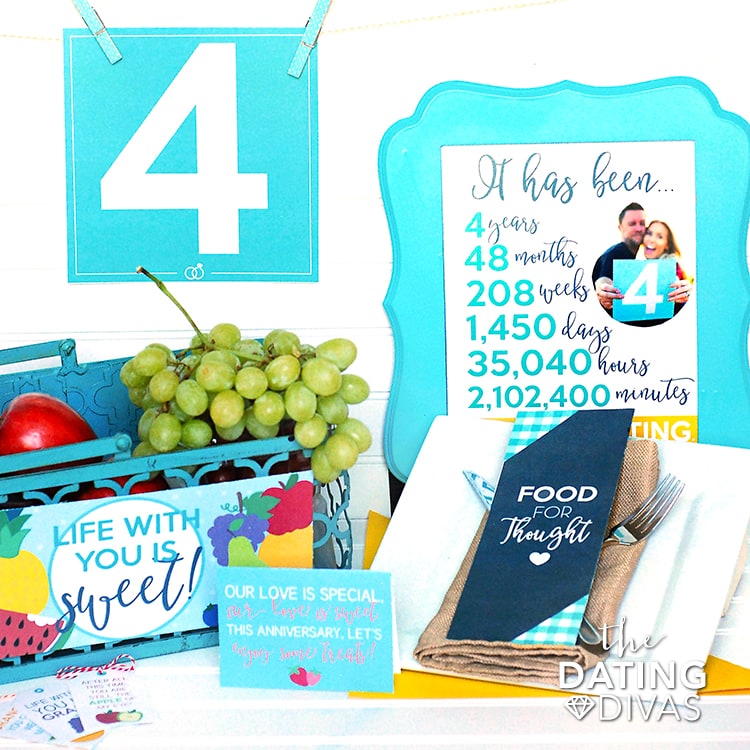 Celebrate your FRUIT & FLOWERS Anniversary with an Anniversary Picture Frame, a creative Fruit Basket, and then invite your spouse to a 4 course FOUR-mal Dinner! 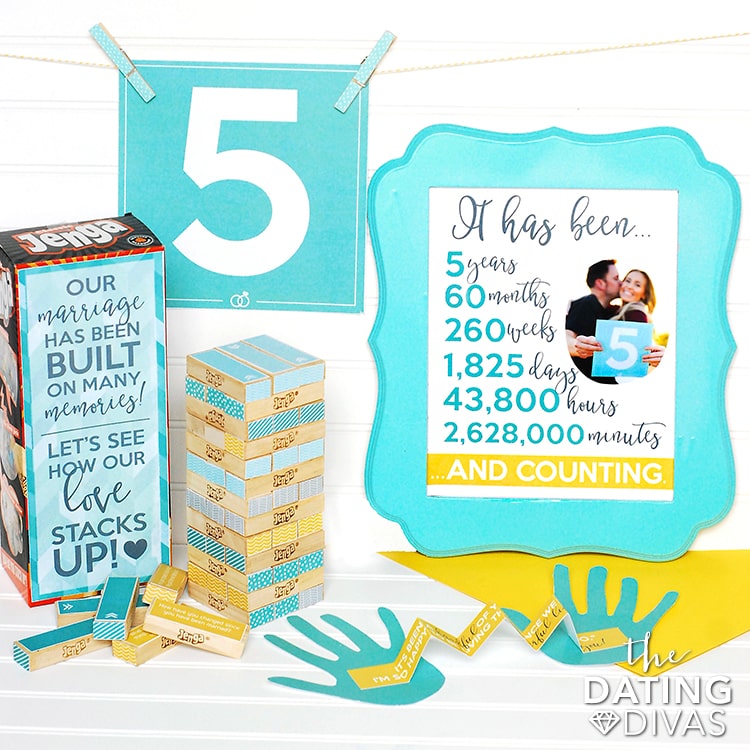 As a bonus to you (because we just love you!) each pack not only has the three gift ideas, but it also includes over a dozen additional links that include unique anniversary traditions, ideas for anniversary-themed date nights and even more gift ideas! Seriously – we have everything you could need and more for a memorable anniversary celebration!

You can even buy ALL five years’ kits as a pack (at a killer discount) and have meaningful gifts for your first FIVE anniversaries covered!!  HINT: even if your first couple of anniversaries have already passed, you’ll still save money by buying the bundle! 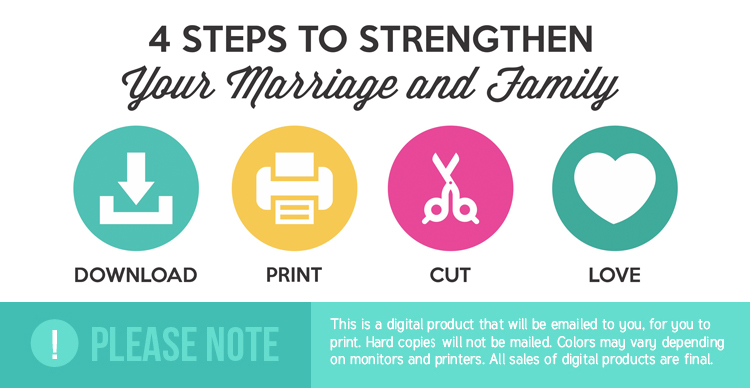 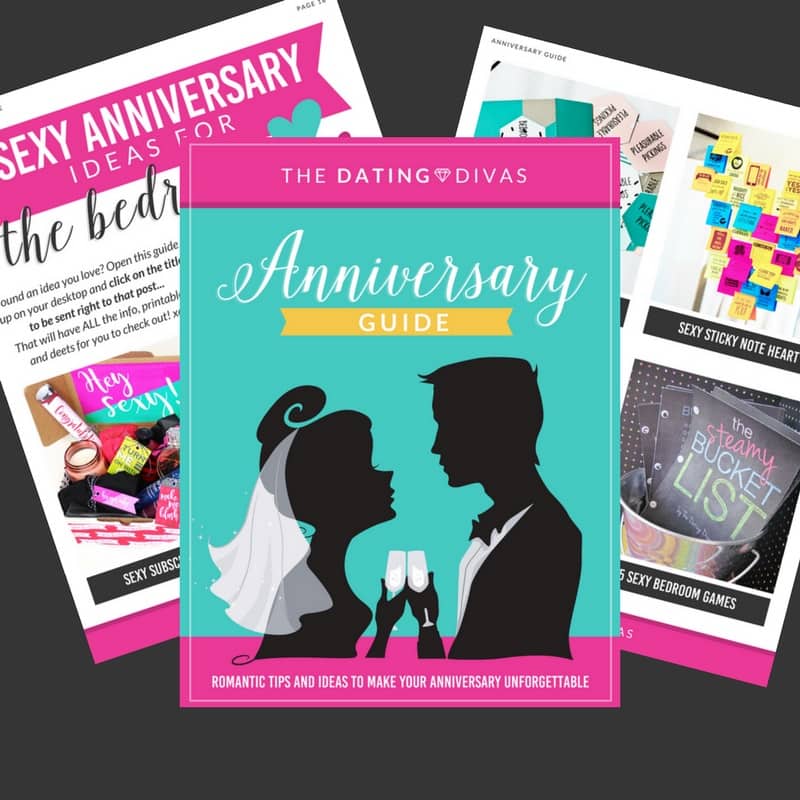 This baby is stuffed full, with over 25 pages of romance ideas, date ideas, gift ideas and sexy ideas to make your anniversary unforgettable. Snag it now while before the week ends! 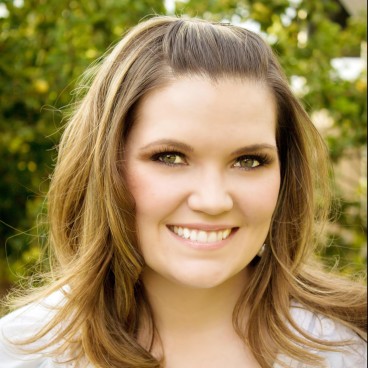 Besides my amazing husband, I love a good book, sappy love songs, chick flicks, musicals, cute crafts, and all things chocolate. I have four kiddos at home and they definitely keep life at home FUN! 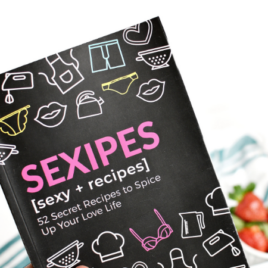 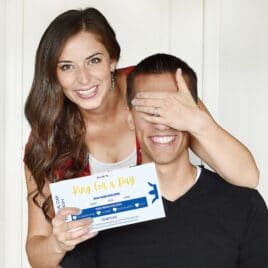 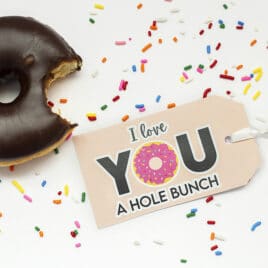