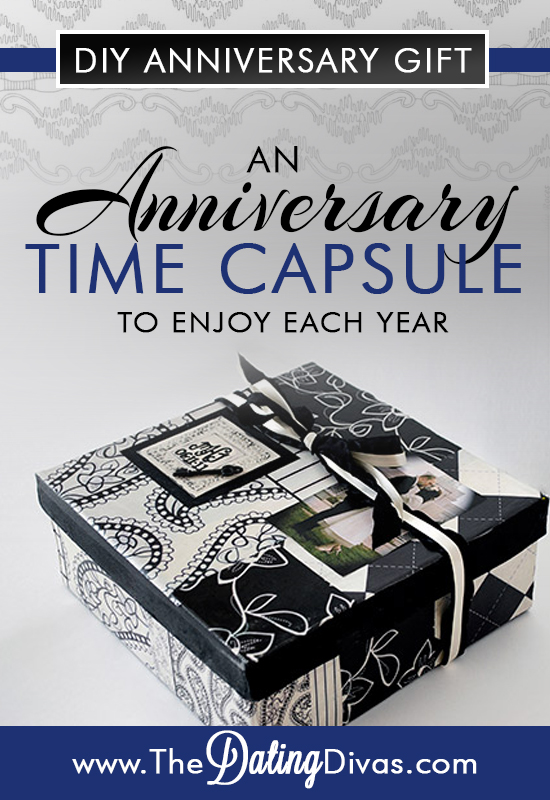 Hey there, Michelle H. back again to give you a cute idea for an anniversary tradition! I’m a newlywed and wanted to do something for our first anniversary that we could look forward to every year so I came up with a little anniversary time capsule that makes a perfect and unique anniversary gift. 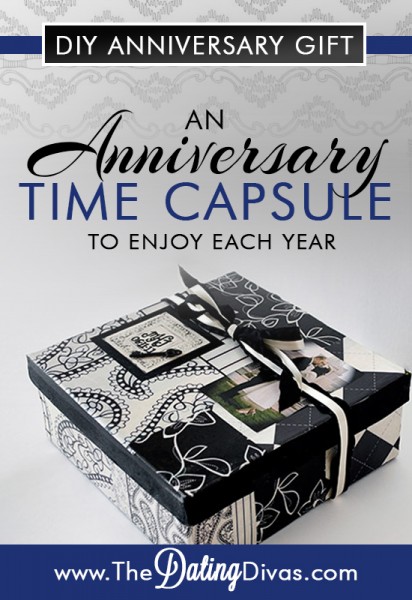 I’m not a super star in the craft department but this was a pretty simple project that I made out of stuff I found around my office/craft room. 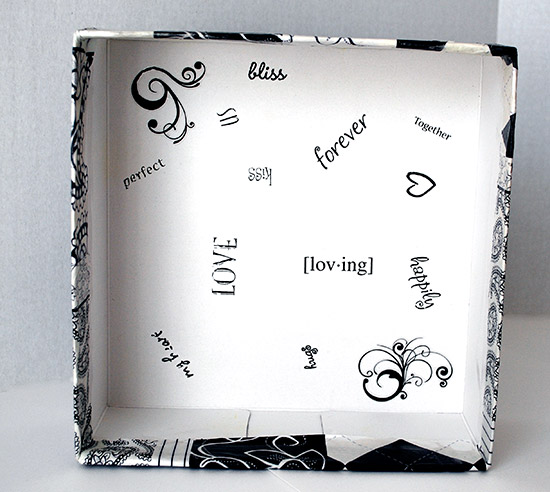 I started out with a box that was big enough to fit regular sized envelopes, I glued some fabric and scrapbook paper on to it and embellished it. Last month I showed you how to make your own Love Letter Stationery.  You can use your personalized paper to write each other love letters and put them in your box, or you can use the printable Time Capsule letter and fill out the same one each year on your anniversary. Doesn’t that make it such a romantic anniversary idea? 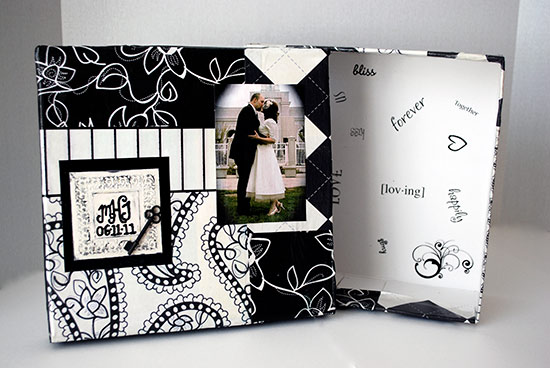 I printed my time capsule letter on my love letter stationery and printed 50 copies, one for each of us to fill out, each year, for the next 25 years. I printed dates on the envelopes and at the end of the evening we each filled out our letter for the year, and I added the receipt from our dinner and our movie ticket stubs to the envelope. 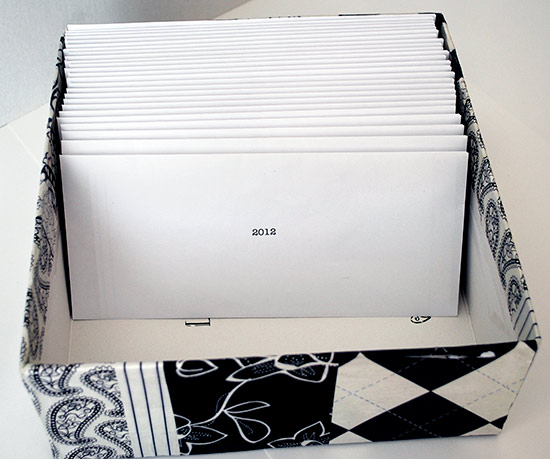 We didn’t read each others letters, so I’m sooo looking forward to opening these after 25 years of marriage! This tradition could easily be started on your wedding night as well, or start it anytime! You could also make it just a cute box for mementos, not necessarily anniversary related. And of course this would make a really cute wedding gift! To add to our anniversary traditions, I made a mini replica of our wedding cake in the same flavors, and in fact, I think we ought to do that every year! (Because why wouldn’t you want to eat cake on your anniversary!?).  Oh, and Tara created an anniversary time capsule that would go perfectly with this!

We also decided to take turns with anniversaries (and Valentine’s Day) so that neither of us ever plan something as a surprise that interferes with the other person planning something that’s a surprise, so I’m excited to see what he comes up with for our second anniversary. I’d love to hear about your anniversary traditions or ideas for a wedding/anniversary time capsule! 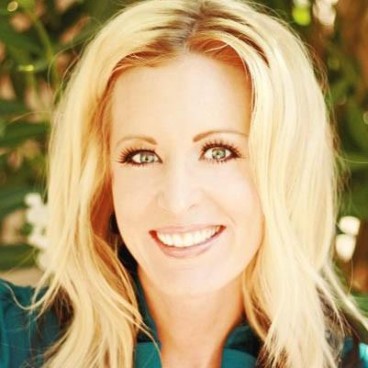 These posts are from amazing Guest Bloggers we've been lucky enough to work with.

**We are currently BOOKED with Guest Bloggers for the rest of the year. 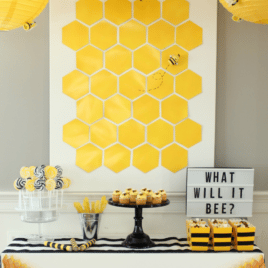 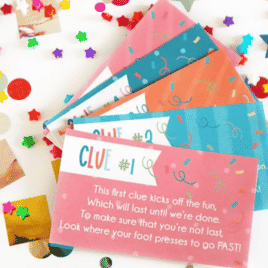 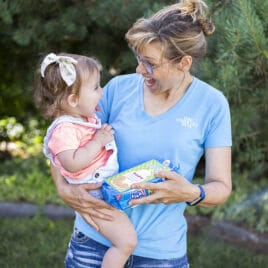