Wow, so I was looking at my husband’s wallet about a month ago and decided that the pictures were old and definitely not my favorite choices. I was currently putting together Family Scrapbooks and I realized how easy it would be to help my hubby update his wallet at the same time! It would be easy and then the pictures would be ones that I loved. They are also pretty cheap!
So I went onto Shutterfly to finish my books and I made a new album. I placed all of my top choices into a folder so I could look through them later. Once I was finished, I picked a few of myself that were my favorite, then one of Brent and I, and finally some of our kids.

One idea for you if you don’t have recent pictures of JUST yourself would be to get together with a friend and take pictures for each other. (Let’s face it…as busy mothers and wives..WE are usually the ones taking all the pictures and it’s pretty rare to have a picture that you like of just you!!) Having a friend snap your photos is cheap and you could pose and feel comfortable with each other.  I was lucky enough to have a some fellow divas take my pictures at our Diva Retreat this past summer.
Shutterfly had a special where all wallet sized pictures were only $0.99. You could also get them done at Costco, Wal-Mart, Target, or any other local places. I was already placing an order online and my pictures were loaded and ready – so I decided to go this route. The only downfall was that I had to wait a few days for my pictures, but I wasn’t in too much of a hurry. 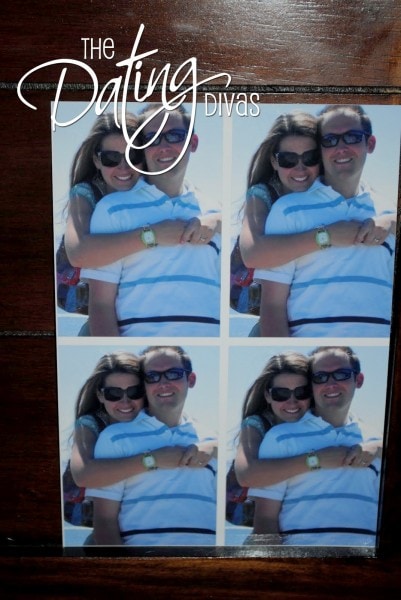 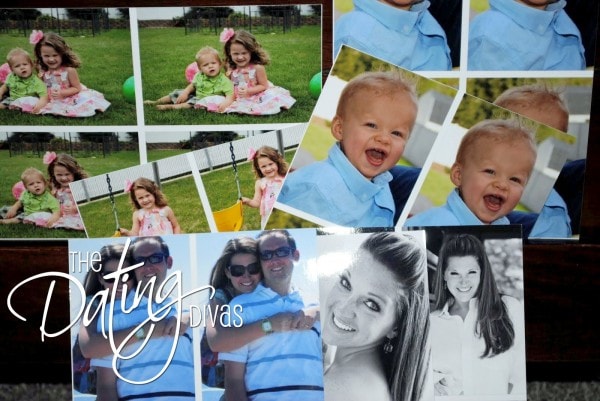 When I received them, I cut them out. I made sure he would have enough room for all of the new pictures I had ordered at an earlier date.
I wrote a sweet note on the back of my own pictures to let Brent know how much I loved him. 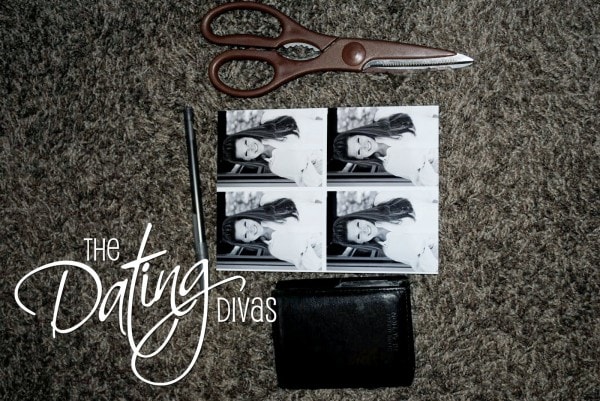 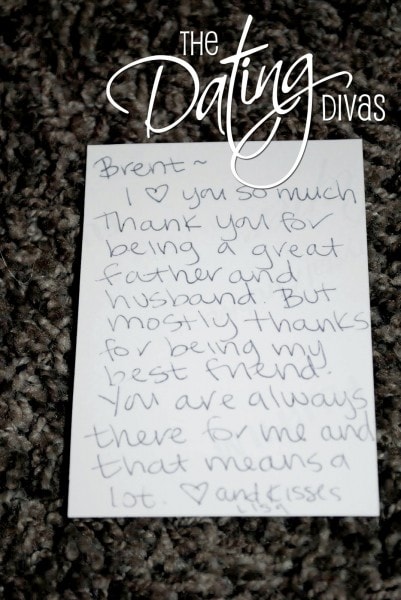 Finally, I stole his wallet one night while he was changing and snuck the new photos in. I waited for him to notice his new centerfolds. Lets just say, he was pretty excited when he saw the new pictures. He thought I was sweet to think of him. 🙂  I definitely got “hubby” bonus points…but I thought to myself,  “I win, too! Now I actually like the pictures that you show to others in our family.”  🙂 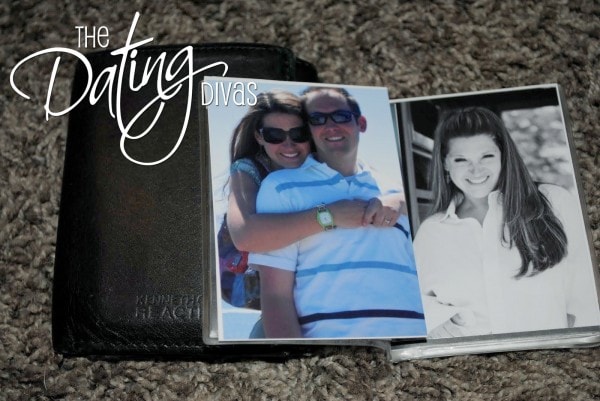 8 Responses to What’s In YOUR Wallet?

When you sign up for The Divas great weekly ideas!
Your information will *never* be shared or sold to a 3rd party.
136shares